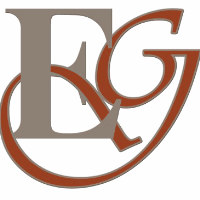 Anticipation of an impressive Q4 2012 report by CombiMatrix Corporation (NASDAQ: CBMX) caused its shares to surge 136 percent as investors and the market reacted to the news. However, the realities were quite different after the results were released. For instance, the shares plunged some 27.35 percent to close at $3.56 on February 28. However, the smart investor may do well to be logical as opposed to being emotional on how CBMX should be traded now. The emotional move would be to drop CMBX based on how the market reacted to the failure of the stock to jump 100 percent, as anticipated. However, the logical move would be be to find out if the expected doubling of share price had any merit and then act based on such findings.