How do you like your crow, southern fried or saute

Posted By: Bhawks
Re: SaltyMutt #95920
How do you like your crow, southern fried or sauteed?

The Naked Truth - January 6th was a Day of Sedition.

It was not a protest or a march that went wrong. It was planned from the beginning. Those that try to re-define or to minimize what happened that day are either intentionally lying or are in denial about their role in the conspiracy.

Their goal was to stop the certification of the votes by Congress and to overthrow a legal and legitimate election. It was sedition, plain and simple.

This is where the debate should begin.

Those that participated in this dastardly act are, to one degree or other, guilty of sedition against the United States of America.

5. Trump tried to overthrow the government.

A mob of domestic terrorists were directed by the President of the United States to Congress in order to stop the counting of the vote by the People. In effect, the executive branch attacked the legislative branch. Donald J Trump is a traitor. 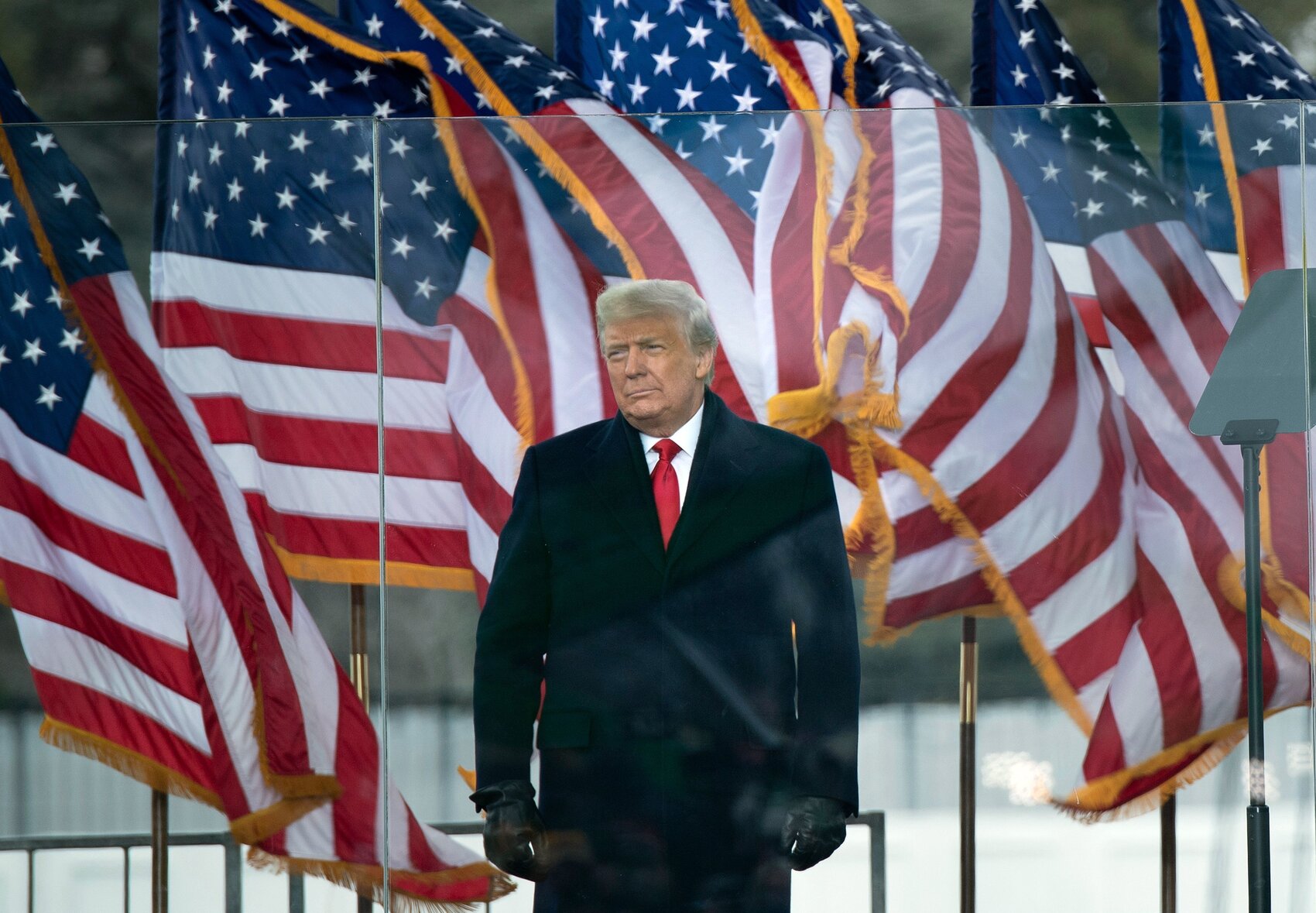 As Congress prepared to certify the victory of his successor, President Trump railed against the election and helped set in motion hours of violence.

“We want to be so respectful of everybody,” Mr. Trump said, before calling his political opponents bad people. “And we are going to have to fight much harder. And Mike Pence is going to have to come through for us, and if he doesn’t, that will be a sad day for our country. Because you’re sworn to uphold our Constitution.”

Calling the outcome of the election “this egregious assault on our democracy,” he said his supporters should “walk down to the Capitol. And we are going to cheer on our brave senators and congressmen and women, and we are probably not going to be cheering so much for some of them. Because you will never take back our country with weakness.”

Mr. Trump did not in fact travel with the supporters he urged to go fight for him; he returned to the White House, and berated aides about how the scene had appeared, before taking to Twitter to attack Mr. Pence for his stand.

Before Mr. Trump took the stage, his personal lawyer, Rudolph W. Giuliani, addressed the crowd and called for “trial by combat” against the Democrats to win the election.
Continue...

“THESE are the times that try men's souls. The summer soldier and the sunshine patriot will, in this crisis, shrink from the service of their country; but he that stands by it now, deserves the love and thanks of man and woman.” — Thomas Paine, Dec. 23, 1776