Once again the FED proves it can't be trusted O

But the Fed admitted that its policies weren’t doing anything to slow inflation and promised more big rate increases in the future. The FOMC said its goal was to raise the federal funds rate to 4.40 percent by the end of the year before maxing out at 4.6 percent next year.

U.S. Constitution
"The Preamble
We the People of the United States, in Order to form a more perfect Union, establish Justice, insure domestic Tranquility, provide for the common defence, promote the general Welfare, and secure the Blessings of Liberty to ourselves and our Posterity, do ordain and establish this Constitution for the United States of America."

The Flag
"I pledge allegiance to the flag of the United States of America, and to the republic for which it stands, one nation under God, indivisible, with liberty and justice for all." 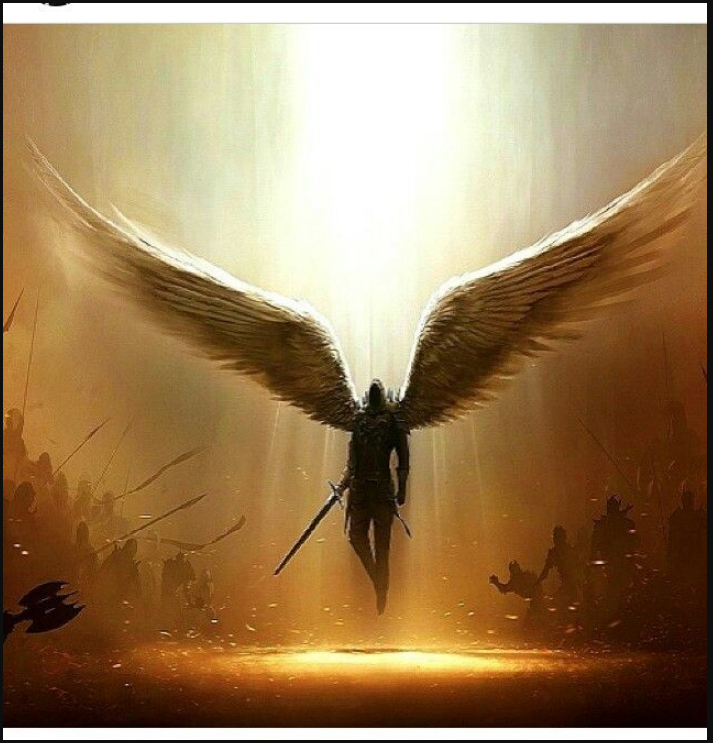 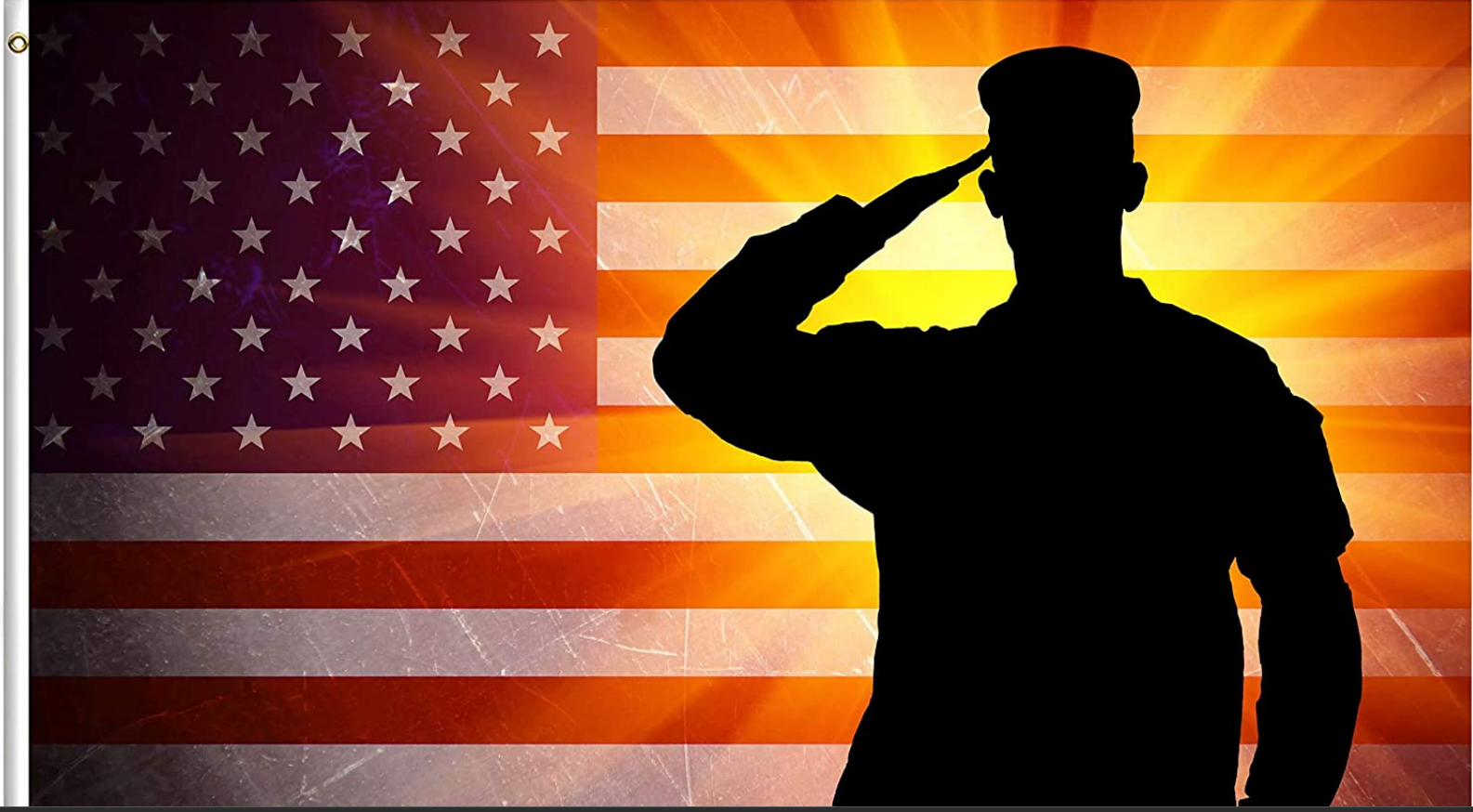 Quote: If the broker-dealer fails to deliver for 13 days, the regulation imposes a “close out” duty to purchase and deliver securities “of like kind and quantity.”