From a panel that was two-thirds comprised of fellow Trump-nominated judges, no less.

As U.S. District Judge Aileen M. Cannon ruled twice in the Mar-a-Lago documents case for the former president who nominated her to the bench, many legal experts — including conservatives and executive-power advocates — have strained to understand how she could have reached such conclusions about Donald Trump’s claims.

On Wednesday night, two fellow Trump nominees joined with another judge to provide the rebuke of Cannon’s jurisprudence that those experts suggested might be coming.

A three-judge panel of the U.S. Court of Appeals for the 11th Circuit was rather unsparing in unanimously granting the Justice Department a reprieve from Cannon’s order barring them from reviewing documents with classified markings seized from Mar-a-Lago. The stay is temporary, but the reasoning is firm.

They repeatedly rejected not just the Trump legal team’s lack of arguments, but also Cannon’s acceptance of them. Indeed, they suggested it was inexplicable that Cannon ruled for Trump even by her own logic. 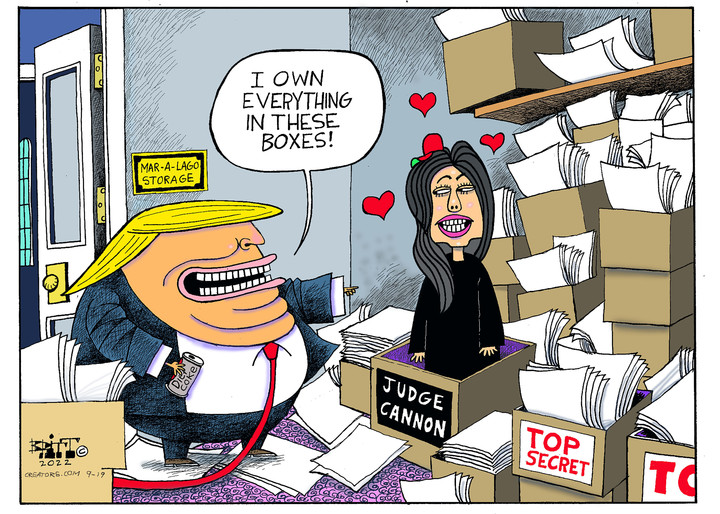