Data Lock Was reading data locks on other compa 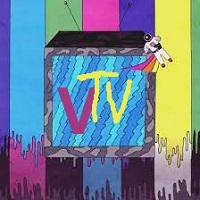 Was reading data locks on other companies. Different company, different phases, different area, but interesting how a data lock announcement can trigger the sp

On October 5, NWBO announced Data Lock. The stock had a market cap of around $550M prior to that announcement.

In the subsequent trading days after announcing Data Lock, NWBO's market cap ballooned to nearly a $1.9B (yes Billion) before hitting reality and settling in around $1.1B.

Some companies announce a data lock, some don't. Some say they won't and do. Some do it after the fact and don't tell you when. Just that it's done. Others mess with the shorts a bit because it's a significant milestone. We'll see what Todos does. 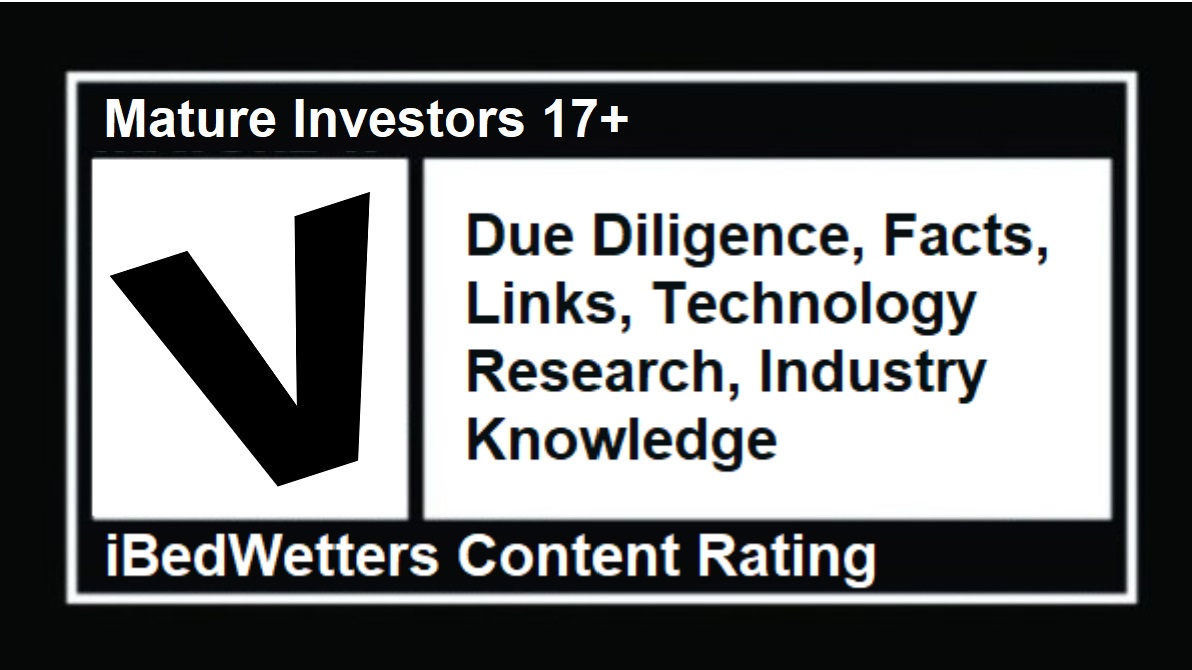