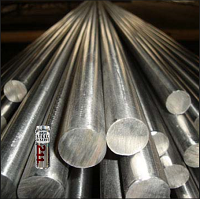 Posted By: Steel Reserve
Re: SaltyMutt #75865
Cats Are Using Elon Musk's Internet Satellite Dish As a Butt Warmer and the Photos Are Hilarious 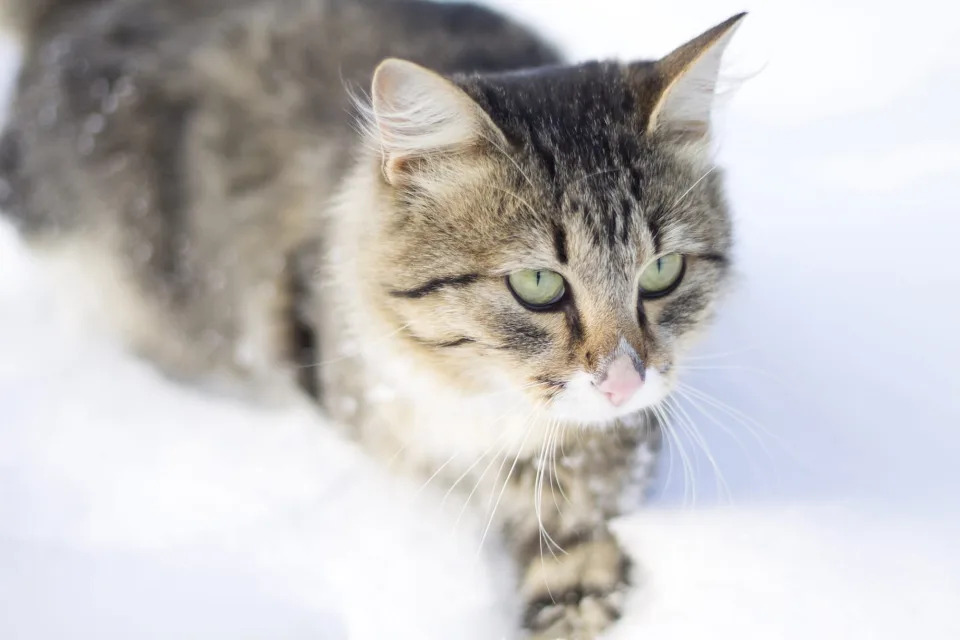 Canadian Starlink customer Aaron Taylor posted a tweet on Dec. 31 showing five felines curled up in the bowl of his Starlink satellite dish, with the caption "Starlink works great until the cats find out that the dish gives off a little heat on cold days."

Starlink dishes are equipped with a "self-heating" feature to help keep snow from accumulating inside the dish, according to The Guardian. And while that's good news for people in snowy climates who want to keep their internet flowing, outdoor cats appreciate the feature as a way to keep themselves comfortable.

"Cats originated from desert climates and are instinctively drawn to warmth," says Jenna Stregowski, RVT and Daily Paws' pet health and behavior editor. "A cat's normal body temperature is usually around 101–102 degrees Fahrenheit, so they tend to feel cold at higher temperatures compared to people."

In follow-up tweets, Taylor explains that the cats in his photo have a nice, heated cat house and plenty of shelter from the cold, but, because cats do what they want, they like being outside during the day.

Taylor says all that cat floof on his dish actually slows down his internet speeds, making streaming movies kind of a chore.

"Doesn't shut it down completely but definitely slows everything down," he explains on Twitter. He goes on to say that he's planning on finding a higher location for the dish, in an attempt to make it less attractive of an option. But, until that day comes, his Starlink dish will continue to serve double duty as an internet provider/kitty toaster.

"Truth be told, cats are inherently hedonistic," Stregowski says. "Warm spots are comforting, so it's only natural that cats are attracted to them."


Trying to get used to this new Windows 11 desktop computer. Why do they need to change everything lolol.