Trump Explodes After Biden Asks Him to Dog-Sit Dur

Posted By: Bhawks
Trump Explodes After Biden Asks Him to Dog-Sit During G-7 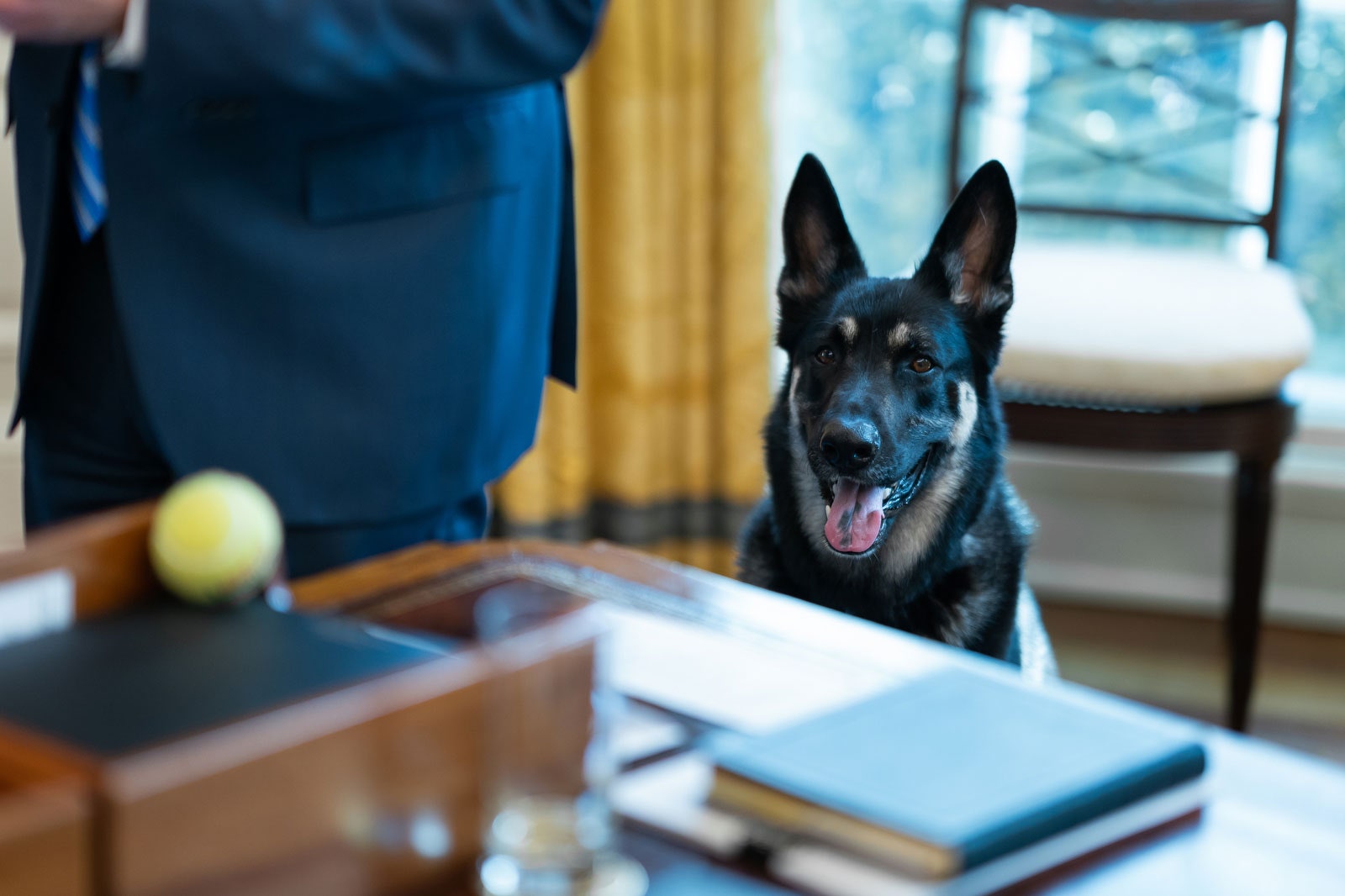 LONDON (The Borowitz Report)—Donald Trump reportedly “exploded” after President Biden asked him to dog-sit his German shepherd, Major Biden, during the G-7 summit, in London.

“I called him up and said, ‘Do me this favor, man,’ ” Biden said. “He literally flipped his lid.”

Biden said that he had “no idea” why Trump had reacted so negatively to the idea of dog-sitting Major, whose obedience training “has been going really well.”

“I said, ‘Look, Jack, you’re not being reinstated at the White House, so taking care of the White House dog is as close as you’re gonna get,’ ” the President said. “Oh, well. It was worth a shot.”