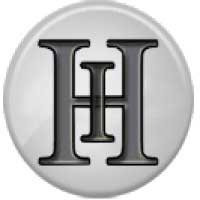 James Vowler, President & CEO of Gourmet Provisions International Corp., stated: "Receiving the Gluten-Free Certification Trademark is a huge deal when selling gourmet frozen pizzas. Customers who demand gluten-free for their healthy lifestyles or medical reasons seek out that all-important Gluten-Free Stamp Trademark, knowing they can trust that brand to be 100% gluten-free. As I have stated before: ‘Everyone wants to eat healthy, but nobody wants to sacrifice taste to do it. The Pizza Fusion brand was built on serving gourmet, healthy, great tasting, gluten-free pizza, and soon you will be able to pick some up at a grocery store near you!"