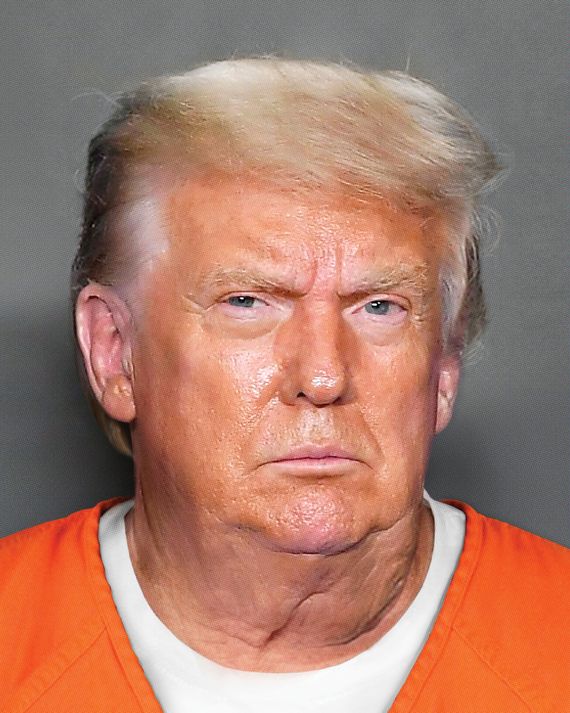 The People v. Donald J. Trump The criminal case against him is already in the works — and it could go to trial sooner than you think.
By Jeff Wise

Through appeals, Trump has managed to drag out the battle over his tax returns. The case has gone all the way to the Supreme Court, back down to the district court, and back up to the appeals court. But Trump has lost at every stage, and it appears that his appeals could be exhausted this fall. Once Vance gets the tax returns, Eisen estimates, he could be ready to indict Trump as early as the second quarter of 2021.

Sheil, for one, believes Vance may already have Trump’s financial records. It’s routine procedure, he notes, for criminal tax investigators working with the Manhattan DA to obtain personal and business tax returns that are material to their inquiry. But issuing a subpoena to Trump’s accountants may have been a way to signal to them that they could face criminal charges themselves unless they cooperate in the investigation.

Once indicted, Trump would be arraigned at New York Criminal Court, a towering Art Deco building at 100 Centre Street. Since a former president with a Secret Service detail can hardly slip away unnoticed, he would likely not be required to post bail or forfeit his passport while awaiting trial.

His legal team, of course, would do everything it could to draw out the proceedings. Filing appeals has always been just another day at the office for Trump, who, by some estimates, has faced more than 4,000 lawsuits during the course of his career.

But this time, his legal liability would extend to numerous other state and local jurisdictions, which will also be building cases against him. “There’s like 1,037 other things where, if anybody put what he did under a microscope, they would probably find an enormous amount of financial improprieties,” says Scott Shapiro, director of the Center for Law and Philosophy at Yale University.

Even accounting for legal delays, many experts predict that Trump would go to trial in Manhattan by 2023. The proceedings would take place at the New York State Supreme Court Building. Assuming that the judge was prepared for an endless barrage of motions and objections from Trump’s defense team, the trial might move quite quickly — no longer than a few months, according to some legal observers.

And given the convictions that have been handed down against many of Trump’s top advisers, there’s reason to believe that even pro-Trump jurors can be persuaded to convict him. “The evidence was overwhelming,” concluded one MAGA supporter who served on the jury that convicted Paul Manafort, Trump’s former campaign chairman. “I did not want [him] to be guilty. But he was, and no one is above the law.”

Trump’s conviction would seal the greatest downfall in American politics since Richard Nixon. Unlike his associates who were sentenced to prison on federal charges, Trump would not be eligible for a presidential pardon or commutation, even from himself. And while his lawyers would file every appeal they can think of, none of it would spare Trump the indignity of imprisonment. Unlike the federal court system, which often allows prisoners to remain free during the appeals process, state courts tend to waste no time in carrying out punishment.

After someone is sentenced in New York City, their next stop is Rikers Island. Once there, as Trump awaited transfer to a state prison, the man who’d treated the presidency like a piggy bank would receive yet another handout at the public expense: a toothbrush and toothpaste, bedding, a towel, and a green plastic cup.