If you could read my mind, nips What a tale my

Posted By: redspeed
If you could read my mind, nips

What a tale my thoughts could tell...

About a ghost from a wishing well

In a castle dark or a fortress strong

With chains upon my feet

You know that ghost is me

And I will never be set free

As long as I'm a ghost, you can see 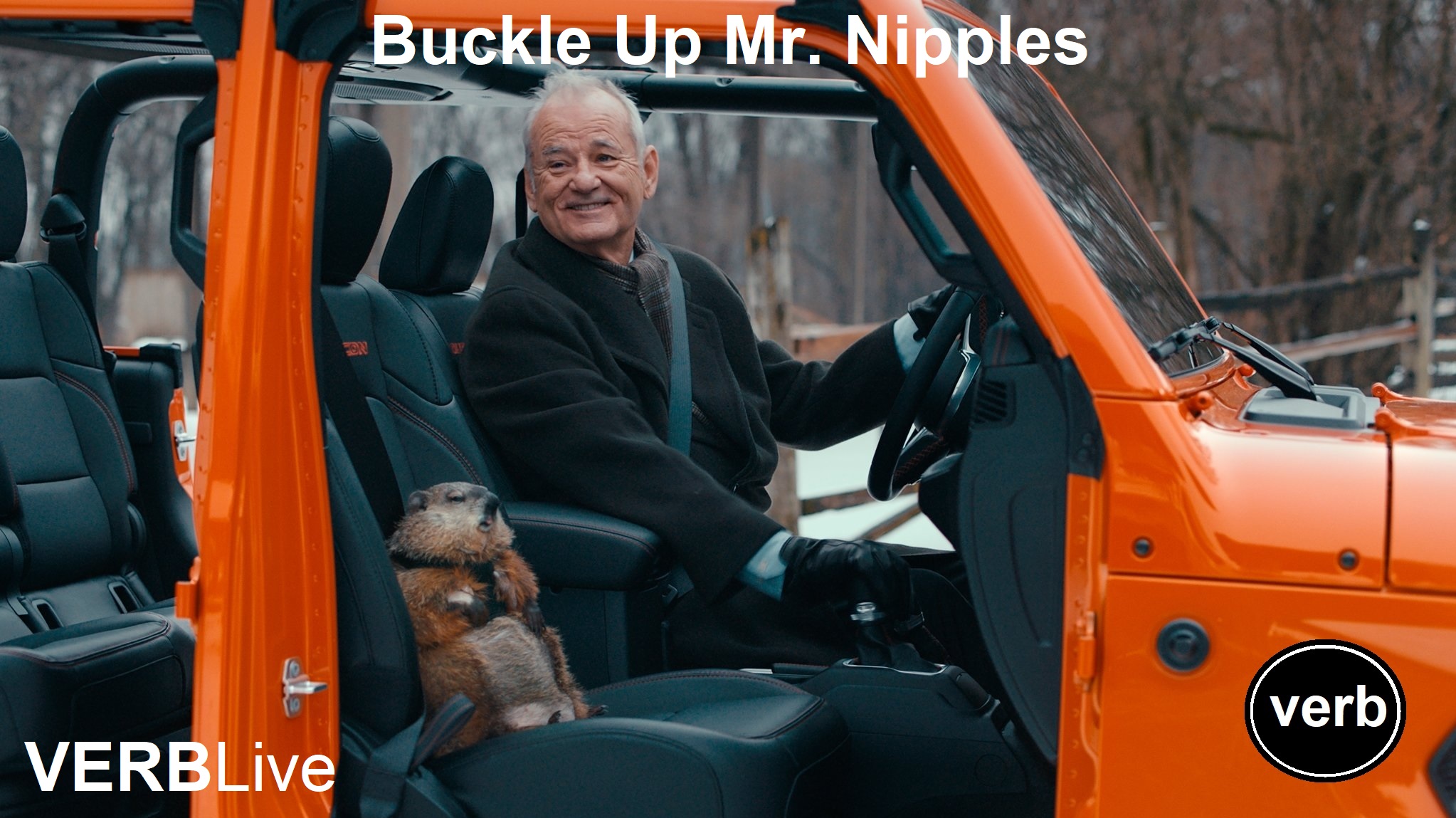 Anyone remember the message board ragingnips?

Anyone remember the message board ragingbull?

What happened to those boards?

Really, why did they disappear?

Enter number two, a movie queen to play the scene

Of bringing all the good things out in me

One day 'da board' and the next day poof!

What happened to that board?

Really, why is it disappearing?

I don't know where we went wrong

But the feeling's gone

Somethings you don't know, but should...

Since some of you invest hours, there...

"InvestorsHub.com, Inc. is an independently operated, USA-based subsidiary of ADVFN PLC. ADVFN is based in the United Kingdom and trades on the London Stock Exchange as AFN."

red, are you setting up a punchline again? 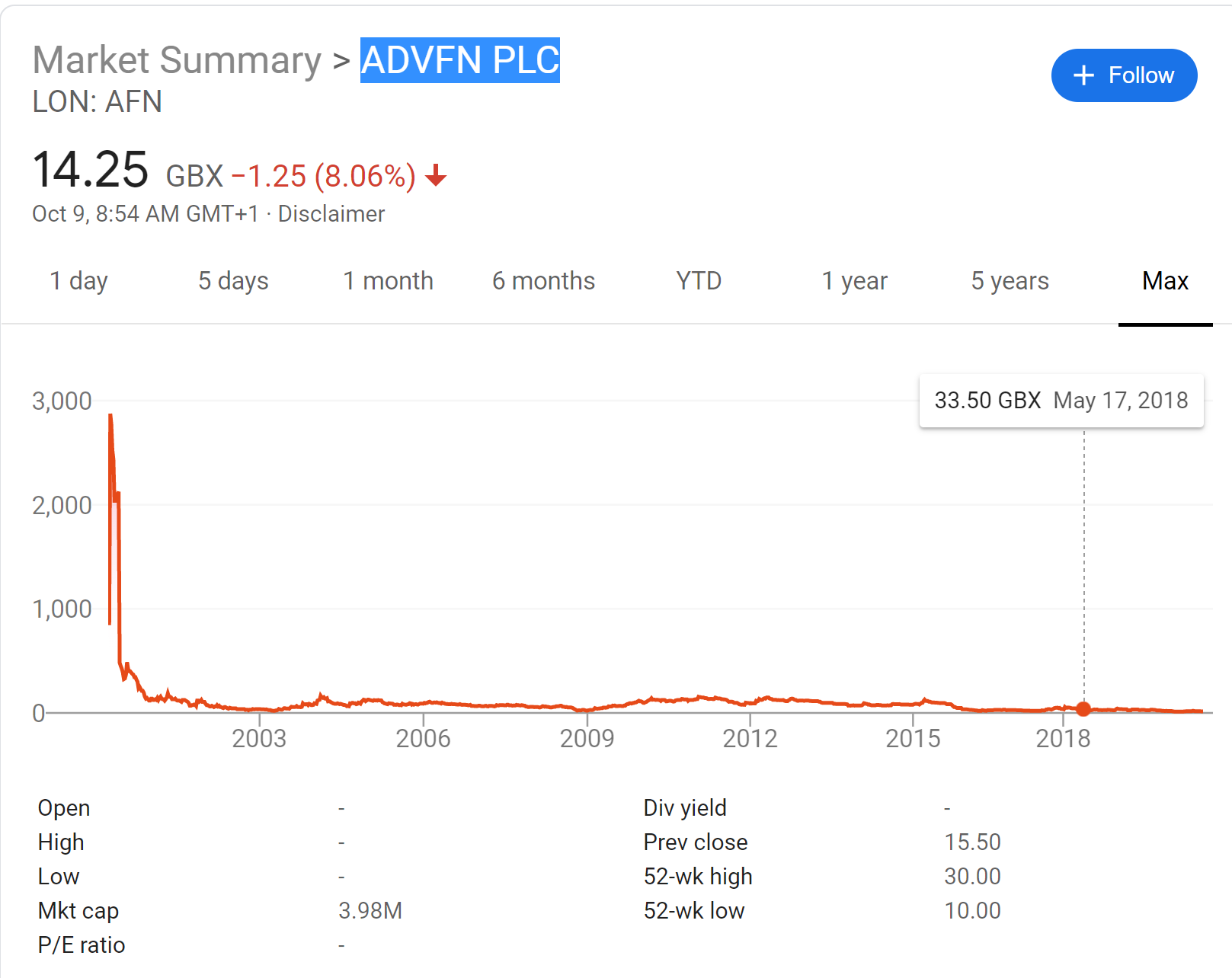 hands up if you really knew that?

The stock tanked years ago

What if you were an investor in iLie

I bet you are an angry bird

When is the last time they posted a 10K?

Let me sip on my Homebrew and think about it...

Getting hungry and need to Nibble on something

This is child's play

Now you know it

jobynimble, TenKay, Homebrew will be called for depositions when that happens

Man I have some good shit to tell when I get called...

Their stock is in the crapper

Their iLie's CEO went to jail

You gotstah ask yourself one question...

Who post 30K times on a message board unless you are a fired stock advisor and thrown out of the workforce with some litigation?

Hey, that is 10x more than I post so if you are sick of me, imagine 10x more redflix or 10Kflix

There are gray beard prisoners, I mean grandfathered

Geez, who do I know that has been posted since 2001 when the stock tanked

People report me. I like that. I like it alot as it's another call I get to speak about them.

As probably the only investor that I ever ran into, I have talked to the SEC and their number one question isn't about the company but it's about you giving them names of...

They can do it, but easier to get them from a phone call

Some are OK with it, huh?

Seriously you sit'n on your invested hands?

While shady people post 24x7 to rob from you?

Their core ad base, is based on the OTC so they don't like me saying I'm going to take down the whole jelly house down

Maybe a difference of perspective as in the end, there can only be one clean board so why not iHang, eh?

Hey, that doesn't go well with the vocal majority that rule the OTC as most true investors sit on their hands, letting 'them' control your investment

David did something game changing you don't realize

No, not interactive videos yet

He allows you, the viewer to vote

It never was done before

Came at a big risk to him

What is their debt?

What is their burn rate?

How do they stay afloat?

I have some 'concerns'

Is there a mb on iLie we can discuss the concerns of iLie?

He gave you the power to vote

What I see is on this board...

It's the same people as well on each post

On other boards far less

red, you got a problem with that?

it wasn't just a stock

it wasn't just a car

it wasn't just a dog

It was just your apathy

The irony is, the 95% that never say anything boo must be good with whatever outcome as the 20% surely try to steal your hard earned investment

More of what you don't know

When you post in iLie or other places they place...

To put a technical word into English...

Sentinels that track you

Me, I don't need 400+ sentinels tracking what I do on the internet

How do I know?

It's in their agreements

The real money for them is in letting everyone track you

Not from the ads you see but what you don't see

You think they are the only one?

got it red, anything else?

yeah, there is one more thing

Something you don't know

For every thumbs you do on a post here, there is an exponential view ratio

That and the tiny goal of taking down 'da house'

Along with this that and the other thing

But you are not!

You want to prove my point?

Next good post, let every investor hiding in the forest come out and thumbs up a post and see what happens....

You won't come near to the 100K views, but you will make a dent

You got a complaint?

Make it loud and clear...

File a SEC Complaint
Previous | Next