The judge recused him self. No motion from either 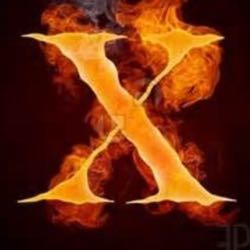 Posted By: X10
The judge recused him self. No motion from either party was submitted requesting recusal.

When a judge is assigned to a case, she reviews the general facts of the case and determines whether she has any conflict of interest concerning the case. If a conflict of interest exists, the judge may recuse herself on her own initiative. In addition, any party in a case may make a motion to require the judge to recuse herself from hearing the case. The initial presiding judge usually determines whether or not the apparent conflict requires her recusal, and the judge's decision is given considerable deference. Some jurisdictions, however, require another judge to decide whether or not the presiding judge should be disqualified. If a judge fails to recuse himself when a direct conflict of interest exists, the judge may later be reprimanded, suspended, or disciplined by the body that oversees Judicial Administration. In addition, in some cases where a judge presides over a matter in which he has a direct conflict of interest, any criminal conviction or civil damage award in the case may be reversed or set aside.