B2Gold to merge with CGA Mining Business in Van 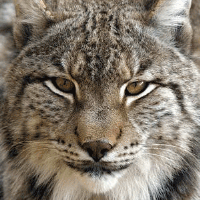 
B2Gold to merge with CGA Mining


The merged entity will operate CGA’s Masbate gold mine in the Philippines and B2Gold’s Limon and La Libertad gold mines in Nicaragua, which enjoyed  record second-quarter gold production , it was announced in October.


CGA shareholders will meet on December 24 to vote on the proposal, and the transaction is expected to be fully implemented by January 31, 2013.