Next $HLF Support levels $HLF is having a deep pi 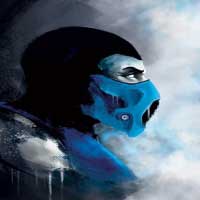 
$HLF is having a deep pierce through the 200 week moving average. There is no trade today, and if there is to be a bounce play it should be looked at next week instead.


I'll have to watch pattern very closely. This time around I'm going to let the market tell me it is putting in a low. I'm thinking that we need to watch for any tax loss selling followed by end of year short covering.