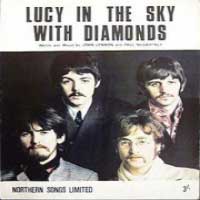 
With the audio being broadcast flawlessly in MAXD HD, fans around the globe were able to access a constant stream of live content powered by AEG Digital Media's Online Broadcasting Center to ensure a flawless viewing and listening experience.


"Anyone who heard the concert event from a live stream was able to close their eyes and think they were at the actual show. We were truly able to take audio streaming to a new level of excellence," said John Blaisure CEO of Max Sound Corporation.